Blanks and contrasts are the basics of layout rules. "Knowing its white, keep its black, is the world style" (Laozi language). The traditional layout also pays attention to the space around the world and between lines. Modern design is mainly to make it strong, highlighting the charm of blankness from the perspective of sparseness, rhythm, expressiveness, and style. Relatively speaking, the area left blank is also a bit larger. 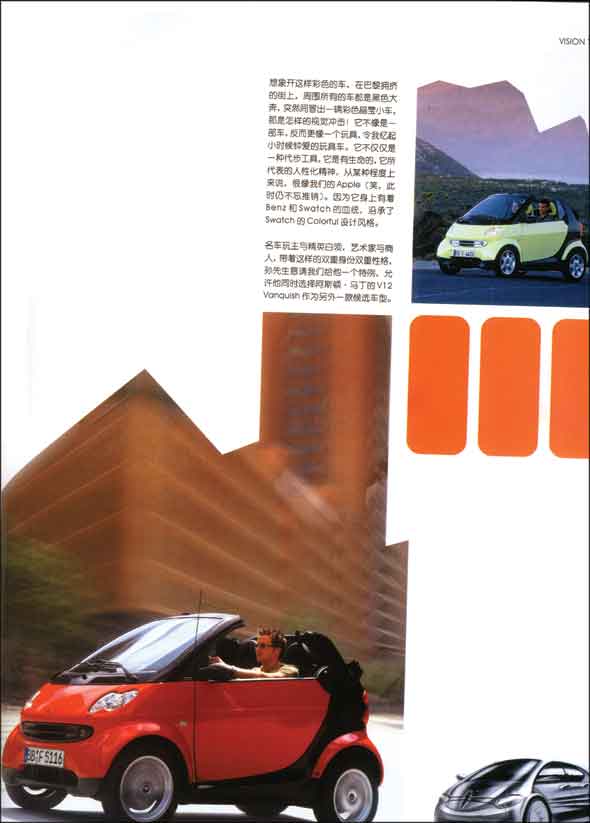 The comparison is also true. Many components of the layout have a comparative relationship. In addition to black and white, there are size, straightness, reality, movement, severity, strength, speed, and so on. Traditional designs are used. Modern design is mainly to increase the contrast of these components. Chicheud's strong black and white contrast, Malinetti's unrestrained composition, and frenzy of lines all fall into this category. At present, the excessive stylization in China's layout design is still rare. Malinetti's futuristic style seems to be more extreme, and Qi Xiaode's new objectivism is easily accepted by our readers, such as using blocks, thick lines to highlight topics, and the above-mentioned strong black-white relationship.

In recent years, the use of the principle of illusion in the formation of planes in the layout of books and periodicals in China is also an aspect that pursues strong effects. Such as the shape of the erroneous view, the direction of misinterpretation, the angle of misinterpretation, expansion and contraction, near and far straying, etc., the main body is the light effect, a sense of the times.

Variation also follows the principle of modern planes. Due to the repetitiveness and rigor of industrial production, modern design pays more attention to the unified rules of repetition, juxtaposition, and neat than traditional ones. At the same time, it also pays special attention to preventing the unification of negative effects. The role of variation is one of eye-catching, and the other is breaking the uniformity of dullness. The layout of books and magazines, after all, has its practical functions and neatness, and it must obey the consistency of content. One-sided pursuit of the "unity of change" is entirely biased by the premise of change, and it also requires the premise of unity. Under the premise of unity, the appropriate variation will undoubtedly produce a strange order beauty.